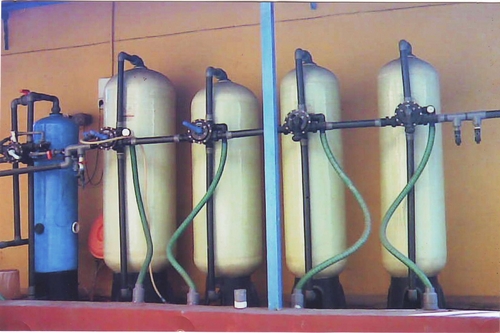 The  D M Plant Resin comes in handy in taking out mineral content from raw water. In this two column procedure, the water goes through a cation exchanger in the hydrogen form, from where it leaves for the anion exchanger in hydroxyl form.

Generally, demineralisation can be categorised into two types:

In this stage, the weak base, with the help of strong mineral acids(Hydrochloric acid (Hcl)) is passed through. The degasser situated helps in removing H2CO3, and other major salts. The weak anion base then is regenerated after  exhausting Sodium hydroxide(NaOH) by 1-5%.

A degasser in located between the exchangers which removes carbon dioxide. The remaining water has a conductivity less than 30 Micro Mhos. SiO2 lower than 0.5 ppm and pH ranging from 7.5 to 9.5 is attainable 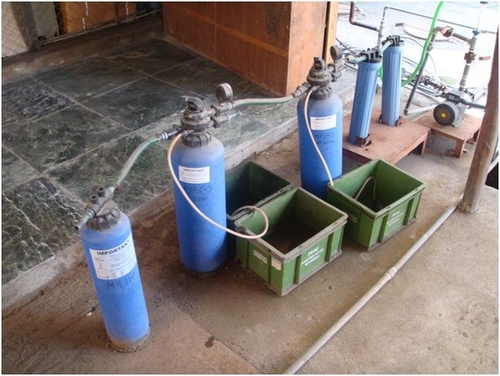