Creating a quality-driven set of Water Softener Resins, our commodities aid in exchanging calcium and magnesium ions with Na+ ions, thus getting pure sodium salts, which do not create boiler scales.  With each service round the resin is cleaned back with water, preceded by recreation with 5-15% of NaCl solution.

This resin can be recharged via a concentration of sodium ions, until the new balance is reached. Such a method is majorly used in dishwashers, which require high degrees of dishwasher salt. The recharged ion softens the water, thus removing limescale deposits on utensils. 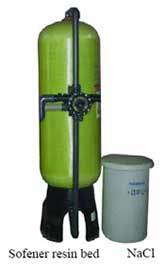 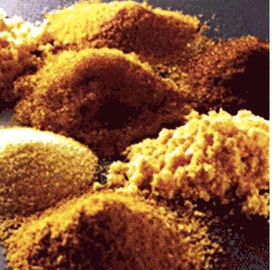